This is User:GMRE's list of locations for future Just Cause games.

I'm sure we've all seen the artworks for Medici (Just Cause 3). Here's a few real locations that would surely be at least as epic.

Feel free to use these pictures in your own works of fiction to minimize the need for duplicate pictures.

Expect this to slowly grow into a massive gallery of epic locations.

In JC3, go to the trigger for the "Mountain pass sprint" race and start driving towards the Cava Montana mine. That road is pretty much this road.

This place can also be crossed off the list. It's at Insula Fonte.

Strange that we had cable cars in JC1 and JC2, but not in JC3 where we have more steep mountains. 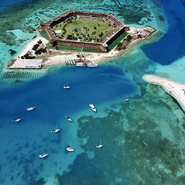 San Esperito kind of already is in this region. Only Spain invested so heavily into protecting its remote areas. At that time they anticipated a major war with England.

This is somewhere in Croatia.

I think this is some part of the Grand Canyon.

This kind of reminds me of that lake with ruins in eastern Insula Striate.

Notice how dense the forest is. Imagine driving an ATV up that river. Or how about Rico lands a parachute near there and stops to fill his water bottle with the presumably very clean water from there. 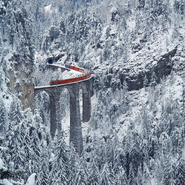 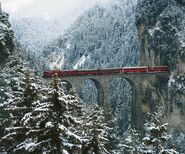 Citate Di Ravello is partly based on this location, so we have this already. 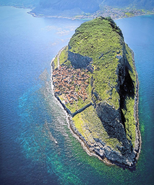 Looks like most of Medici. Notice the small ancient ruins on the mountain and the fact that the town is surrounded by defensive wall.

I suppose this one kind of looks like Litore Torto.

This is basically Medici.

Imagine a mansion with a helicopter landing pad as the only access point.
Add a photo to this gallery

A strange building in Oman. It looks like a giant UFO.
Add a photo to this gallery

Add a photo to this gallery
Retrieved from "https://just-cause-fan-fiction.fandom.com/wiki/Locations_I_hope_to_see_in_future_JC_games?oldid=35540"
Community content is available under CC-BY-SA unless otherwise noted.